Dean Jones was born and raised in South Wales, just a stone’s throw from where the man himself spent his formative years.

Now firmly established as the best Tom Jones look and sound-a-like you’re ever likely to see, Dean has toured the world performing to sold-out audiences, appeared on Sky TV and has even featured on a James Bond tribute album, singing Thunderball.

Now he brings his unique, energetic and charismatic performance to you in the very special show. Celebrating all of Sir Tom’s biggest hits, like Delilah, Green Green Grass and It’s Not Unusual… this man is a Sex Bomb! 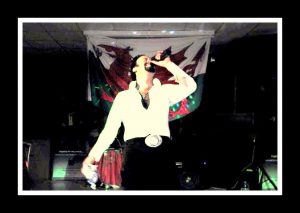 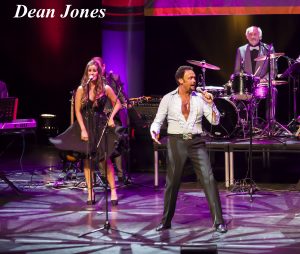 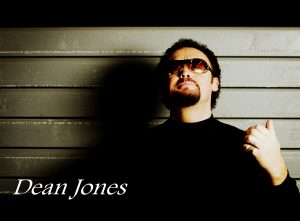