For the past decade Tony has been wowing audiences worldwide with his amazing portrayal of Britain’s Greatest Entertainer, Robbie Williams! After making his debut in Trevor Chance’s ‘Legends,’ Tony has gone on to perform all across the globe, leaving audiences constantly gagging for more! He turns heads wherever he goes leaving onlookers asking, ‘”Is it or isn’t it?”

Tony has been lucky enough to meet Robbie in person on several occasions – chatting about women, music and most importantly football, even gaining his idol’s approval with Robbie saying, “I think it’s great, I’m really flattered! It’s bloody hard work being me!”

The resemblance is so uncanny that Tony has appeared for numerous promotional campaigns and TV shows throughout Europe, including ‘Ant & Dec’s Saturday Night Takeaway’ and BBC One’s ‘The One & Only’. But the highlight must be playing Robbie in a series of official short films for the album, ‘Rudebox,’

Tony’s show covers all of the greatest hits, with a few special surprises, capturing the true spirit of everything Robbie!

The look’s, the moves, the voice, the ego! This show has it all! 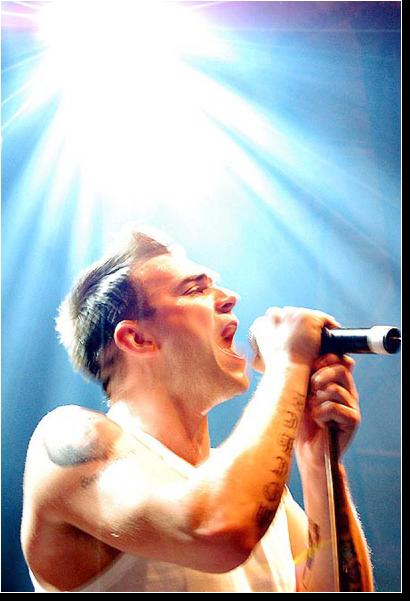 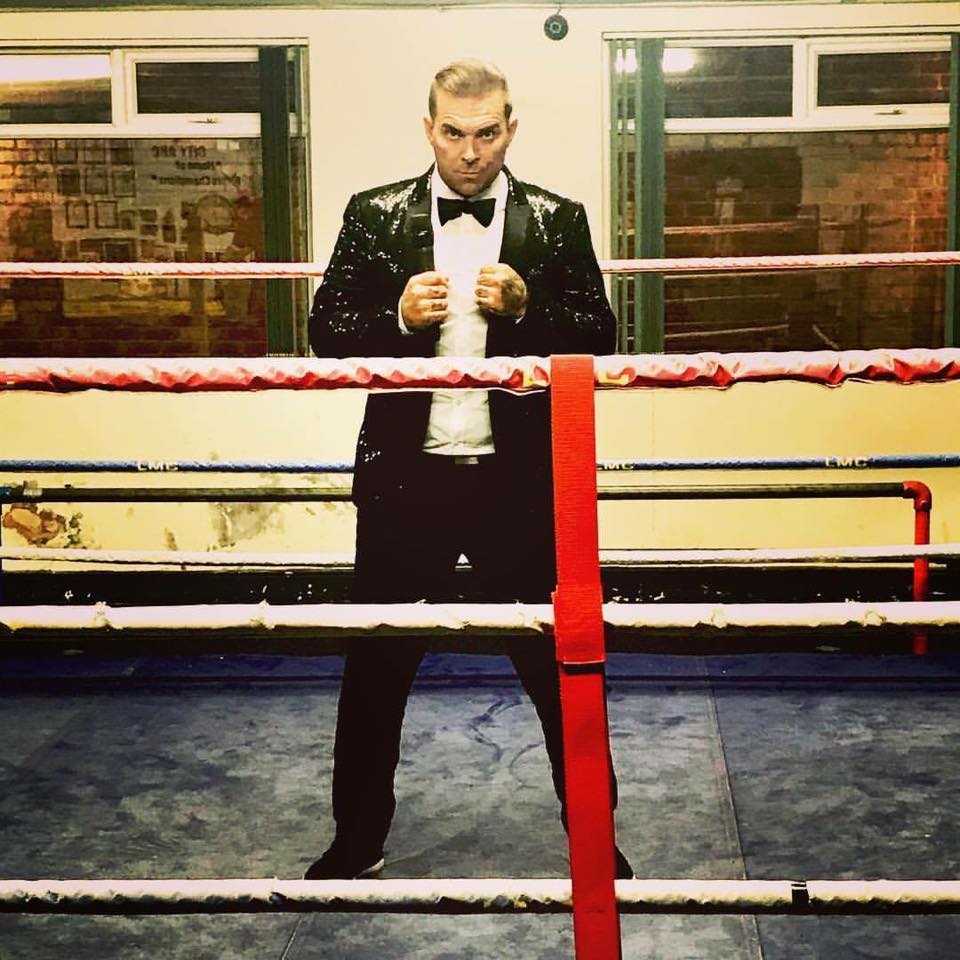