The UK’s #1 tribute to Elton John… AND Billy Joel!

This original and unique show features one of the UK’s most sought-after performers. Graham Nash has been wowing audiences all over the world with his incredible tribute to Sir Elton John. He has appeared on ITV, Channel 4, Bravo, UKTV and has even performed at Wembley Stadium!

Graham is so versatile that he can even present a double-header show, where he performs as both Elton John AND Billy Joel! 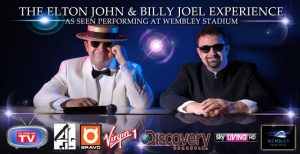 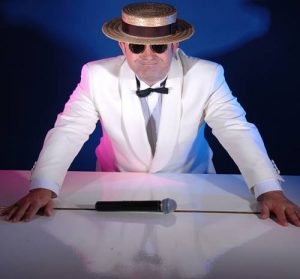